Canada’s largest city and the 4th largest in North America, the Toronto region is a destination filled with sports enthusiasts, fans and players. With seven professional sports teams and sports leagues throughout, you’ll find a keen pulse of passion for sport and celebration.

The Toronto region has a population of nearly 6 million and a surrounding area of millions more, offering access to a huge pool of fans, resulting in successful, well-attended sporting events.

One of the most multicultural cities in the world —more than 140 languages and dialects are spoken here —Toronto is inspired and enriched by the passions and traditions of all the world’s cultures. A city of neighbourhoods, Toronto is home to over 100 different ethnic and lifestyle groups. The city sparkles with life; its center remains vibrant while its residential area consists of a patchwork of ethnically-flavoured neighbourhoods—Chinatown, Little Italy, Greektown, Little India, to name a few.

Toronto is a safe destination. Fortune Magazine called Toronto one of the safest cities in the world and the safest major city in North America. With its low crime rate and visitor-friendly attitude, you can comfortably stroll along Toronto streets and travel on public transit at any hour of the day or night.

Toronto is one of the world’s most liveable cities with its clean, sustainable environment, high standard of living and welcoming population. Natural landforms frame the city from the Toronto Islands to the environmentally-protected Greenbelt that forms a quarter of the region surrounding the city. These are linked by the city’s extensive ravine system which is interspersed throughout communities and offers a change of pace just moments from the urban core.

Attractions in the City 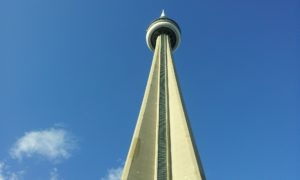 Defining the Toronto skyline at 553.33m (1,815ft 5in) the CN Tower is Canada's most recognizable and celebrated icon. The CN Tower is an internationally renowned architectural triumph, an engineering Wonder of the Modern World, world-class entertainment and dining destination and a must-see for anyone visiting Toronto. 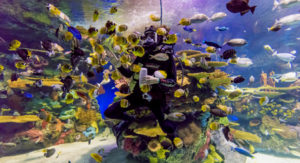 Visit Ripley's Aquarium - immerse yourself in a world of 20,000 aquatic animals and discover your own underwater adventure! 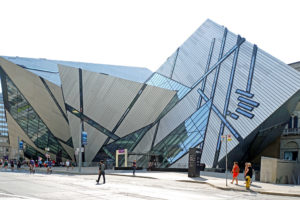 Founded in 1914, the Royal Ontario Museum showcases art, culture and nature from around the world and across the ages. Among the top 10 cultural institutions in North America, Canada’s largest and most comprehensive museum is home to a world-class collection of 13 million artworks, cultural objects and natural history specimens, featured in 40 gallery and exhibition spaces. 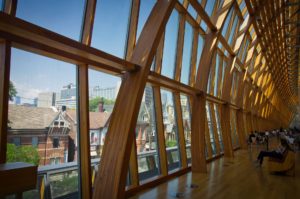 With a collection of more than 90,000 works of art, the Art Gallery of Ontario is among the most distinguished art museums in North America. 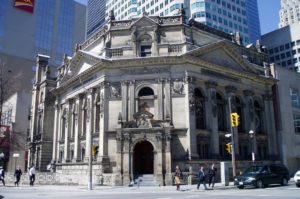 The Hockey Hall of Fame is an ice hockey museum located in Toronto, Ontario, Canada. Dedicated to the history of ice hockey, it is a museum and a hall of fame.

Hockey and Canada are synonymous and the Hockey Hall of Fame is a must for all fans of the game or those trying to learn more about Canada's hockey culture. 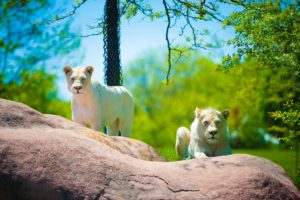 For those looking for a walk on the wild side, the Toronto Zoo is an amazing way to spend the day away from the hustle and bustle of the big city. 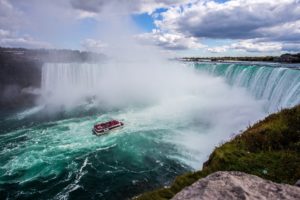 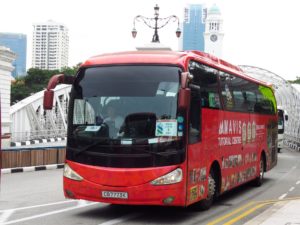 Don't miss your opportunity to experience one of the true wonders of the world. Niagara Falls is a MUST see while you are in Toronto. 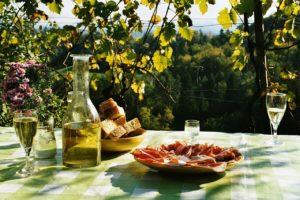 This 4-6 hour tour will showcase 4 local wineries from the world-famous Niagara Peninsula. Find out why the escarpment has been the perfect location for these wineries to flourish in the region. 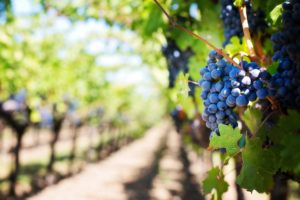 No need to worry about drinking wine all day and sharing a bus ride home.
This is the ultimate wine drinker's experience and can be enjoyed by individuals or groups.

***If you wish to make a group booking (6+ people), please email [email protected] and mention WMA 2020 to get special group rates*** 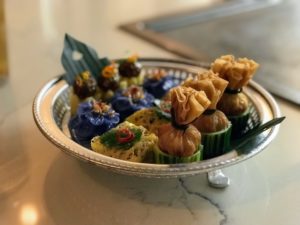 Eating Through TO is Toronto's one-stop-shop for foodies.

Food tours are led by local guides who know the city inside and out. They’ve worked around Toronto as chefs, sommeliers, bartenders, baristas, and now, your guide!

The tours support local businesses, offering creative dining in areas of the city you likely wouldn’t discover on your own. We’ve done all the hard work of identifying the tastiest dishes and mouth-watering spots. All you have to do is bring your appetite.